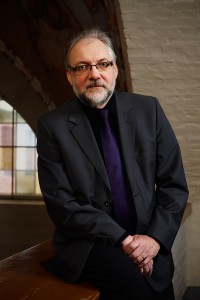 Keynote: Fact or Fiction – Technology and Historical Reality
Director General of the Finnish National Board of Antiquities
nba.fi

Dr. Juhani Kostet is a researcher in History, an archaeologist and a well-established expert in Museology. Having published numerous studies on urban history and cartography, he has become specialised in urban culture and in questions related to the protection and conservation of urban cultural heritage, especially urban archaeological methodology.

In his position as Director General of the Finnish National Board of Antiquities, Dr. Kostet has enhanced the Board´s activities, particularly in relation to the protection and management of cultural heritage. He has worked in different museums in Finland. First (1980- 1982) in Tornio Provincial museum in the Northern part of Finland as a curator (collections), then in Turku Provincial museum in South-western Finland also as a curator (1982-1994) and then as a vice-director (1995-1996).